Posted on December 5, 2015 by basementgalaxy 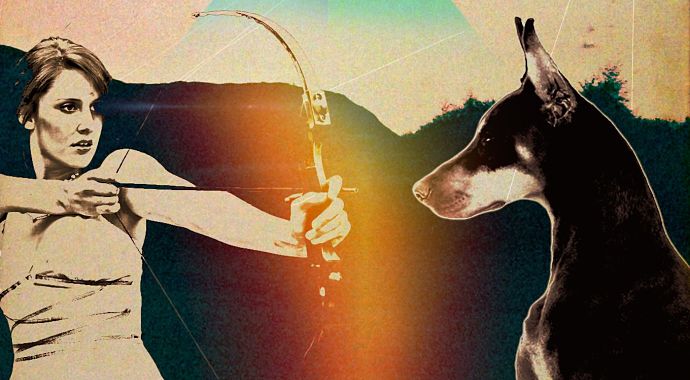 If you’re not familiar with the title track from Scorpions’ 1980 album Animal Magnetism, it’s an oddly murky, heavy piece, full of menace and lust, a stark contrast to the band’s lighter, more melodic fare they were cranking out at a prolific rate at the time. Norwegian progressive rock band White Willow, a personal favourite of mine for years, have transformed the song into a high-gloss, synth-driven track more akin to Tangerine Dream, Goblin, and Giorgio Moroder. Best of all, singer Venke Knutson turns the song’s perspective on its ear by giving it a sultry, predatory, distinctly feminine point of view, and by the time the klezmer clarinet solo by David Krakauer kicks in, you’re buying in completely to the strange spectacle of it all. It’s a wildly creative cover that you won’t soon forget. (Spotify) (Soundcloud)