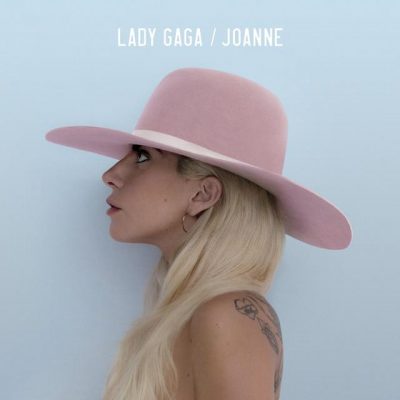 If you’re an artist who has built a reputation of provocation, sometimes the best way to provoke your crowd is to pull the rug out from under them completely. Lady Gaga was a breath of fresh air for American pop music thanks to an audacious series of albums, but 2013’s Artpop was a classic example of a mainstream artist beating a gimmick like a dead horse, mistakenly and pretentiously thinking that the music was something a lot more “artistic” and “profound” than it actually was. Taking a few steps back was the ideal next choice for Gaga to make, and Joanne does just that, embracing classic 1970s singer-songwriter fare, easy listening, and country rock that continually reminds me of the ‘70s output by Linda Ronstadt and Nicolette Larson. Her music has been stripped down to something minimal and raw, but possessing a warmth to it like an old Fleetwood Mac LP. For an artist so bent on hitting the stratosphere in the past, it’s so refreshing to hear a new record as earthy as Joanne is. “Diamond Heart” (co-written by Josh Homme of Queens of the Stone Age) and the title track are early highlights, but the album hits its stride with the thumping “Perfect Illusion”, the gorgeous ballad “Million Reasons”, the country-tinged “Sinner’s Prayer”, and the sublime duet with Florence Welch “Hey Girl”. Critics actually greeted Joanne rather coolly, but this album speaks to me in a way that much of Gaga’s work from the last five years has failed to do.