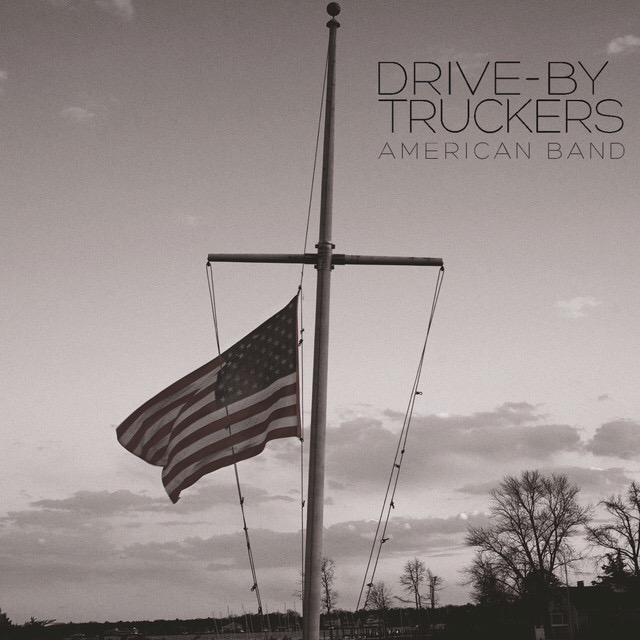 American popular culture has a terrible history of burying its head in the sand during troubled times. In the wake of 1968, one of the most turbulent years of the 20th century, the most popular song in the United States was the Archies’ “Sugar Sugar”. During the Gulf War the biggest things in pop culture were Wilson Phillips, Home Alone, and America’s Funniest Home Videos. And who can forget the heightened sensitivity to satire right after 9-11? The truth hurts, so people want distraction. Harry Lime might have had a point when he said, “in Italy, for thirty years under the Borgias, they had warfare, terror, murder and bloodshed, but they produced Michelangelo, Leonardo da Vinci and the Renaissance. In Switzerland, they had brotherly love, they had five hundred years of democracy and peace – and what did that produce? The cuckoo clock.” But sadly times of strife in America rarely if ever yields great art, and a big post-Trump artistic Renaissance feels highly unlikely.

America blew it in 2016, plain and simple. As CBC hosts watched in disbelief as Donald Trump was elected in one of the most shameful moments in that nation’s history, one commentator stated without irony, “Well, 241 years is a pretty good run for a republic.” For a country that gave us the Declaration of Independence, jazz, baseball, Looney Tunes, Jackson Pollock, the Beat Generation, Bob Dylan, the Ramones, the Misfits, and Slayer, it has quickly become the shame of the democratic world, a shadow of its former self. The American Experiment was a great idea, but with each passing year it feels more like a failure. What you build a nation around racism and yet flaunt the idea of “every man for himself” (denying citizens of the basic human right to health care in the process) you’re in for trouble. When you view your country to be uniquely blessed by God, as America has done from the get-go, you always demonize your enemies. The less said about the Electoral College and a system that allows a grossly underqualified person to become President, the better. And when you lead the world in progress yet can’t fix your own festering problems in your own backyard, those chickens are going to come home to roost sooner than you think.

Thing is, for all the problems in that damned country, there are millions and millions of decent American people trying to make sense of it all. Among them, the Drive-By Truckers, who took it upon themselves to make an album directly inspired by the state of the nation. Patterson Hood and Mike Cooley don’t have any solutions; heck, they’re as baffled as the rest of us are, but they’ve taken their supreme storytelling skill and made the most unflinchingly relevant album of 2016. The band might not rock with the booze-fuelled ferocity of a decade or more ago, but the intensity is there in more restrained form. There’s more room for texture, for Hood and Cooley to explore their more soulful side, which in turn lends this album an even more elegiac tone. So many tracks hit home hard, but Cooley’s shattering “Once They Banned Imagine” From baseless inquiry / to no knocking entry becoming the law of the land / to half cocked excuses for bullet abuse regarding anything browner than tan”) and Hood’s “What it Means” (”And that guy who killed that kid down in Florida standing ground / is free to beat up on his girlfriend and wave his brand new gun around / while some kid is dead and buried and laying in the ground with a pocket full of Skittles”) are especially affecting, as both singer-songwriters look around themselves and ask how in the heck it got as bad as it has. They confront hard truths about their country with sadness, rage, and empathy, and it has yielded their strongest album in more than a decade. At least one band is committed to make great art during this strange and scary time we live in.