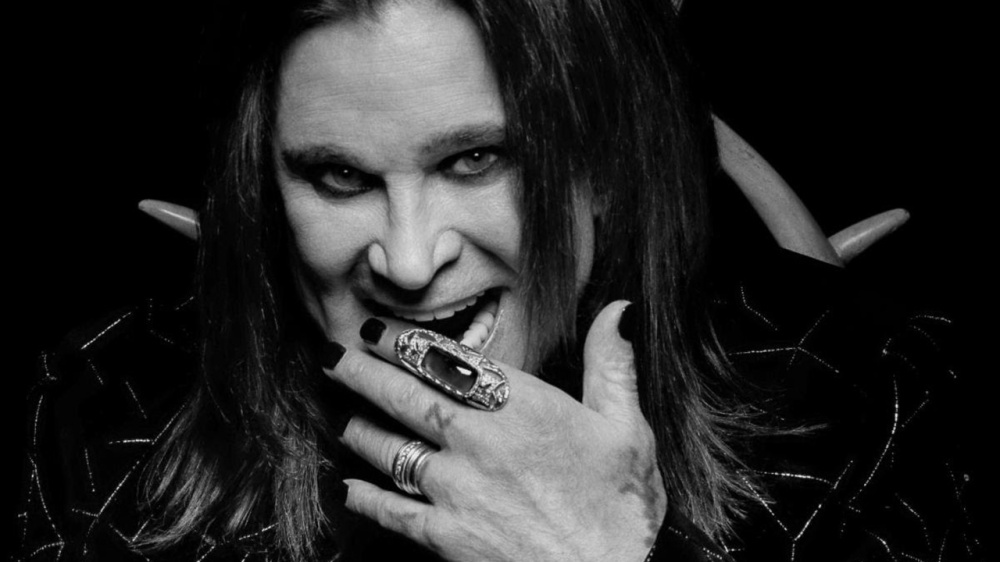 Having followed Ozzy Osbourne’s career for nearly 40 years, I have learned to have low expectations when it comes to new music. His only true classics are his first two solo albums, his last consistently strong effort was 1990’s No More Tears, and his more recent solo work sounds like he was being taken out of the box and wound up for another round of auto-tune mediocrity. But a funny thing happened after the poor guy took a spill and delayed his “farewell” tour for more than a year. Producer Andrew Watt convinced Ozzy to guest on a shockingly good Post Malone single, and Ozzy had so much fun he suggested they make an album together. So Watt called up Duff McKagan and Chad Smith, the trio hammered out an album’s worth of material, and by the sound of the first two singles, there is reason for optimism. “Straight to Hell” is Ozzy-by-numbers, but a total blast, with a groovy, doomy swing and goofy, fun lyrics that put Ozzy’s charisma front and centre. Sometimes it’s good for a metal artist to step outside the box, and here’s hoping Oz strikes gold with this collaboration.